ON SALE
at Easthill Outdoors 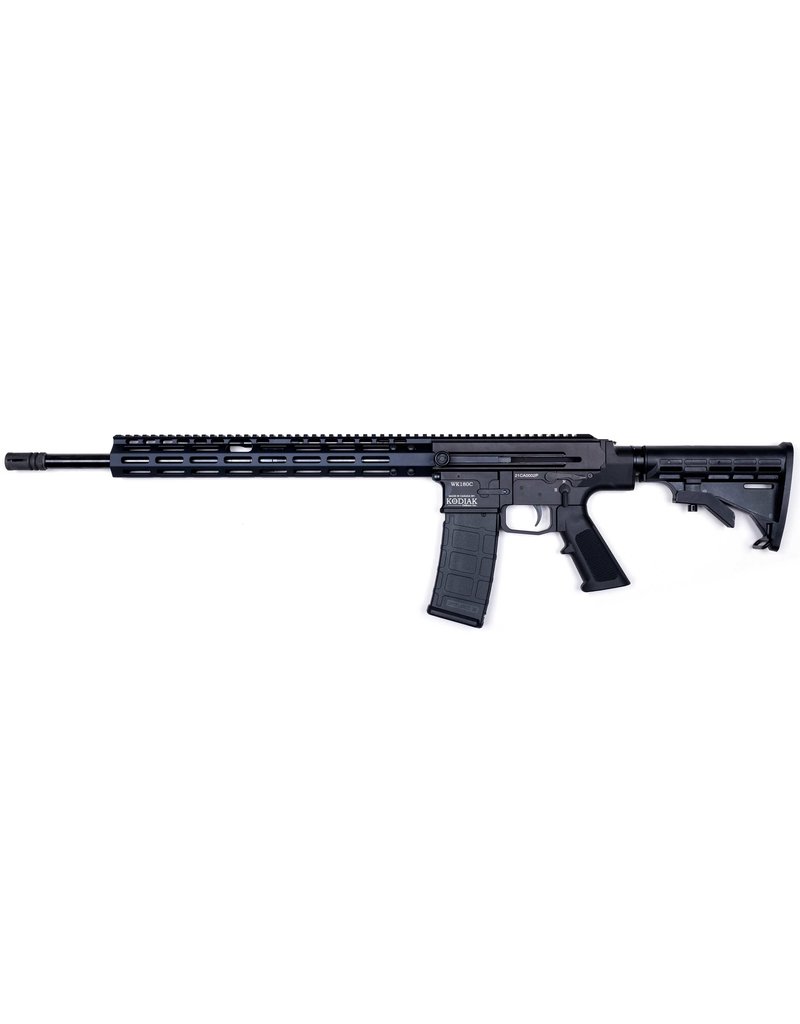 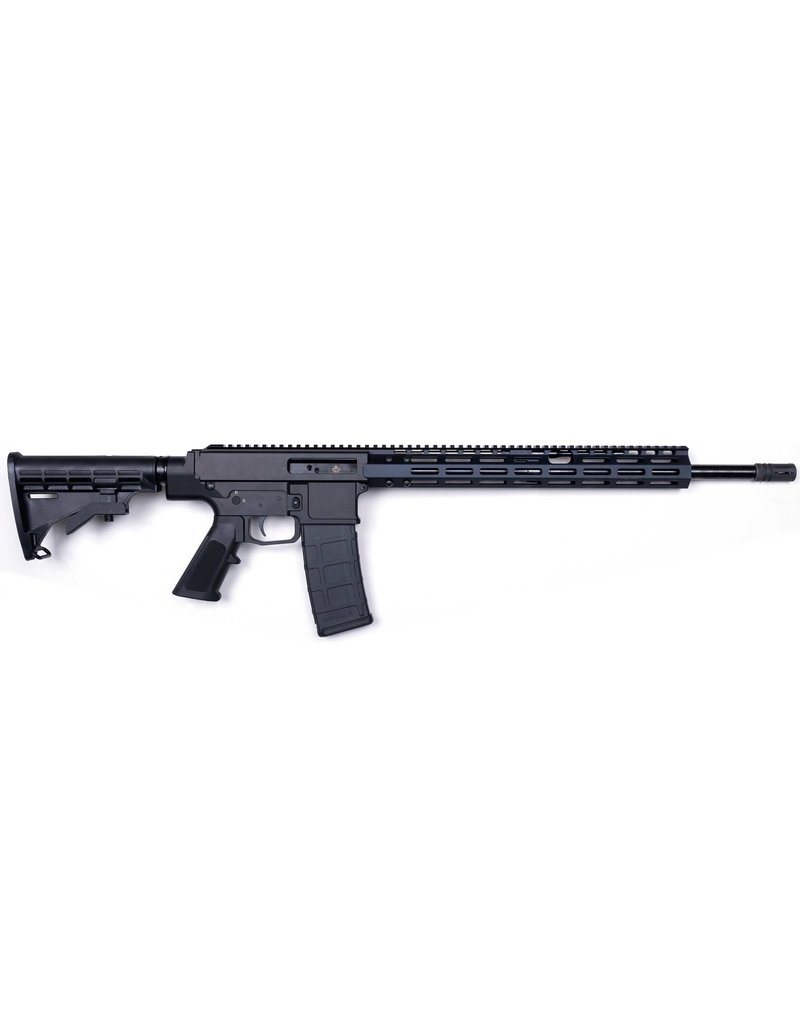 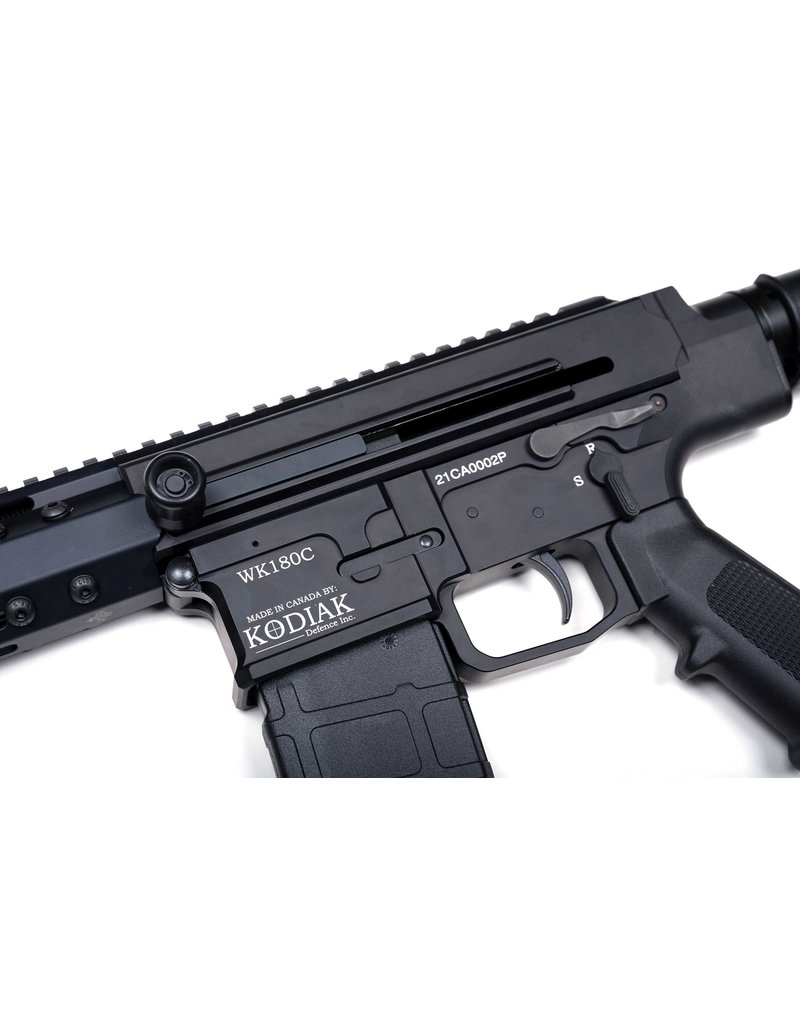 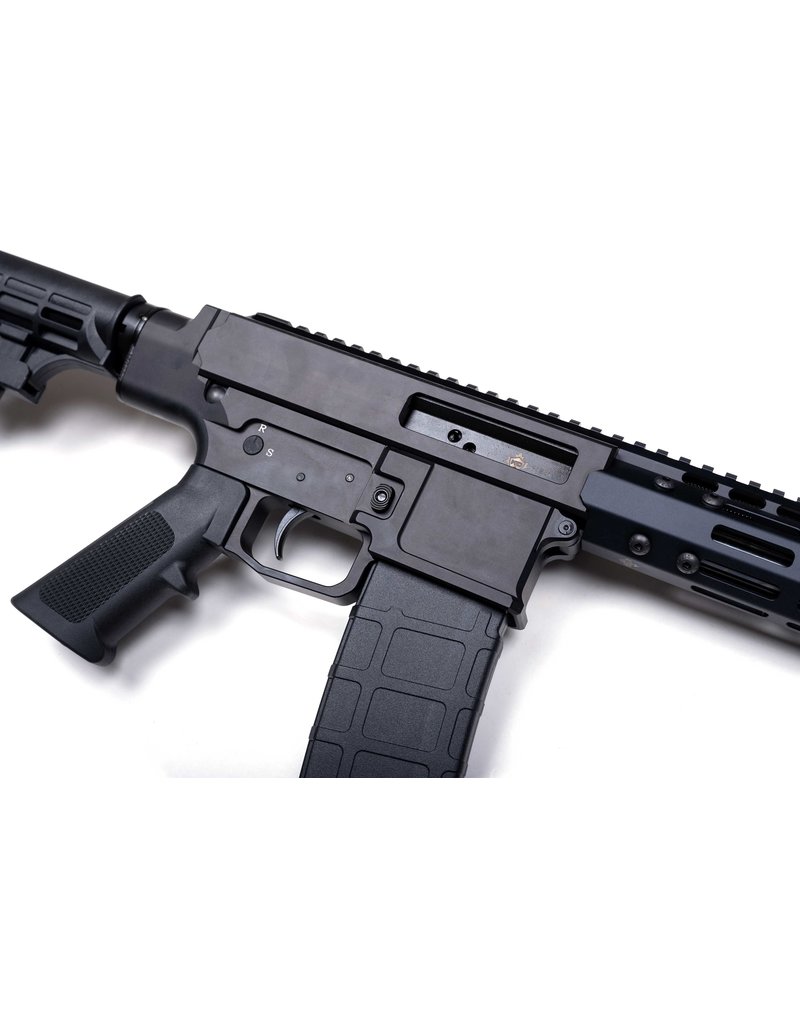 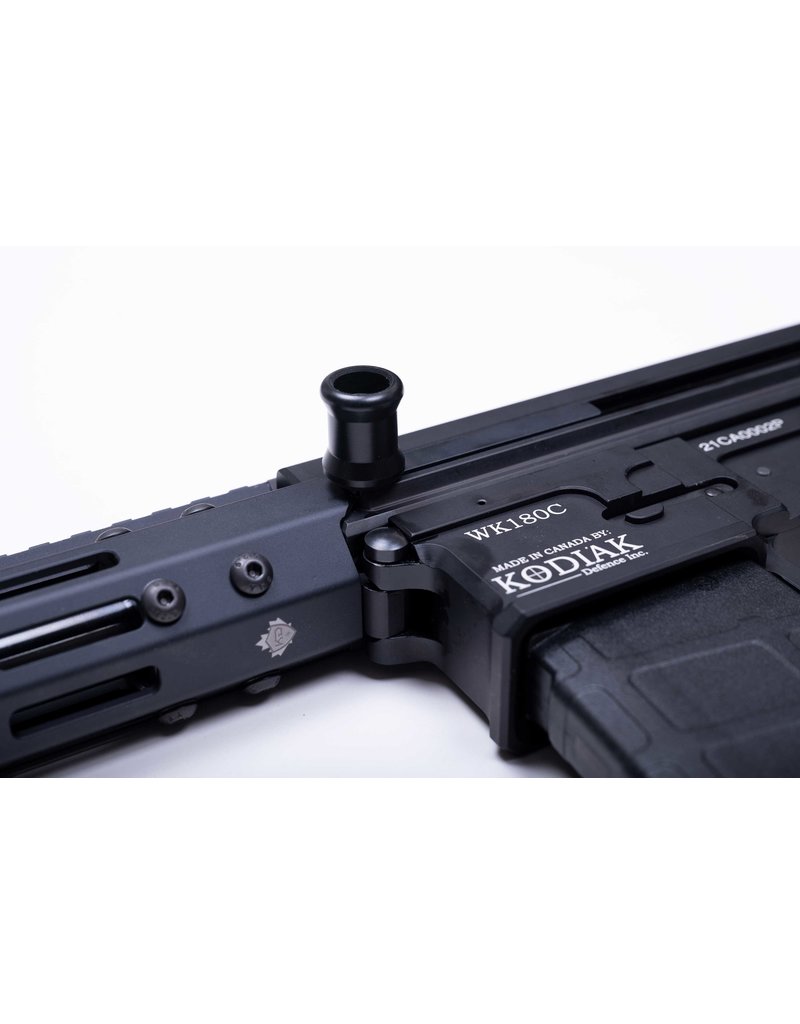 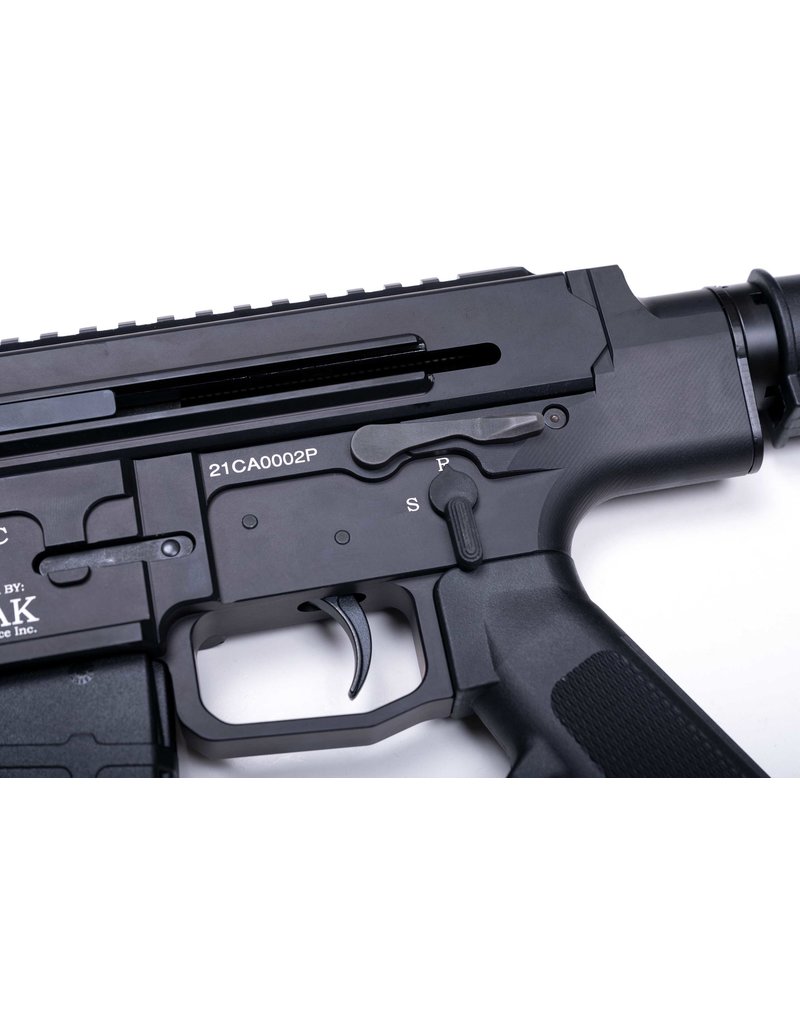 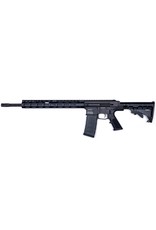 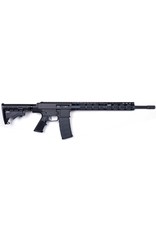 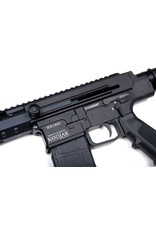 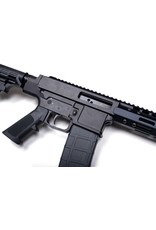 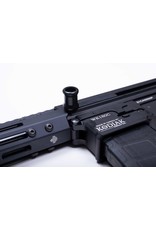 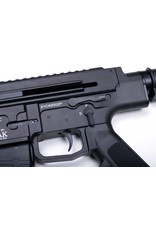 The WK180C Gen 2™ is designed and manufactured in Canada by Kodiak Defence Inc, to provide an affordable, reliable, lightweight rifle for recreational shooting. The upper receiver is finished with a STANAG 4964* rail (Picatinny rail) to allow the fitting of optics or sights.  The rifle is chambered in 5.56 NATO and is also capable of firing .223 Rem ammunition. Standard AR-15 magazines are used.

Changes from the WK180C that are included in the WK180C Gen 2 include: a non-reciprocating cocking handle, a 15" handguard, a standard AR-15 selector and trigger mechanism pins, a more contoured lower receiver that allows "beavertail" pistol grips to be installed, captive take down pins, an improved gas system, and a bolt catch lever.

*There is slightly less underclearance on the rail of the upper receiver than is specified by STANAG 4964.  There are some sights which will not be able to be mounted to the rifle without adaptors, but almost all sights on the market will mount without issue.  Consult the manual before purchasing sights for this rifle.