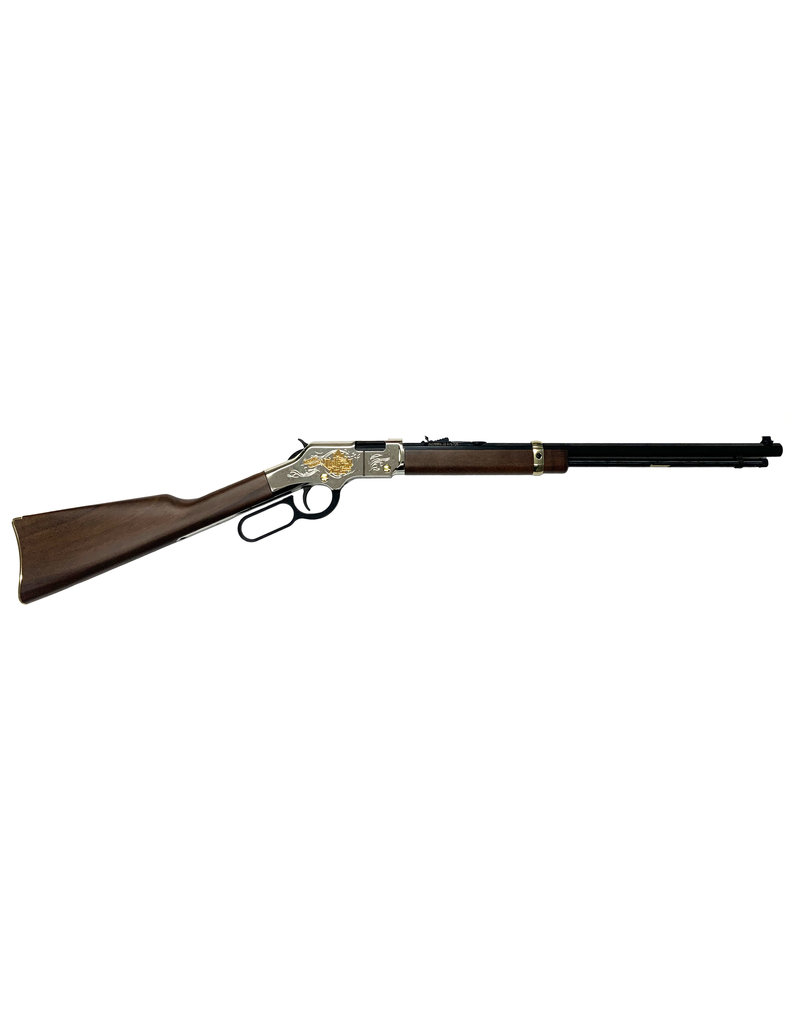 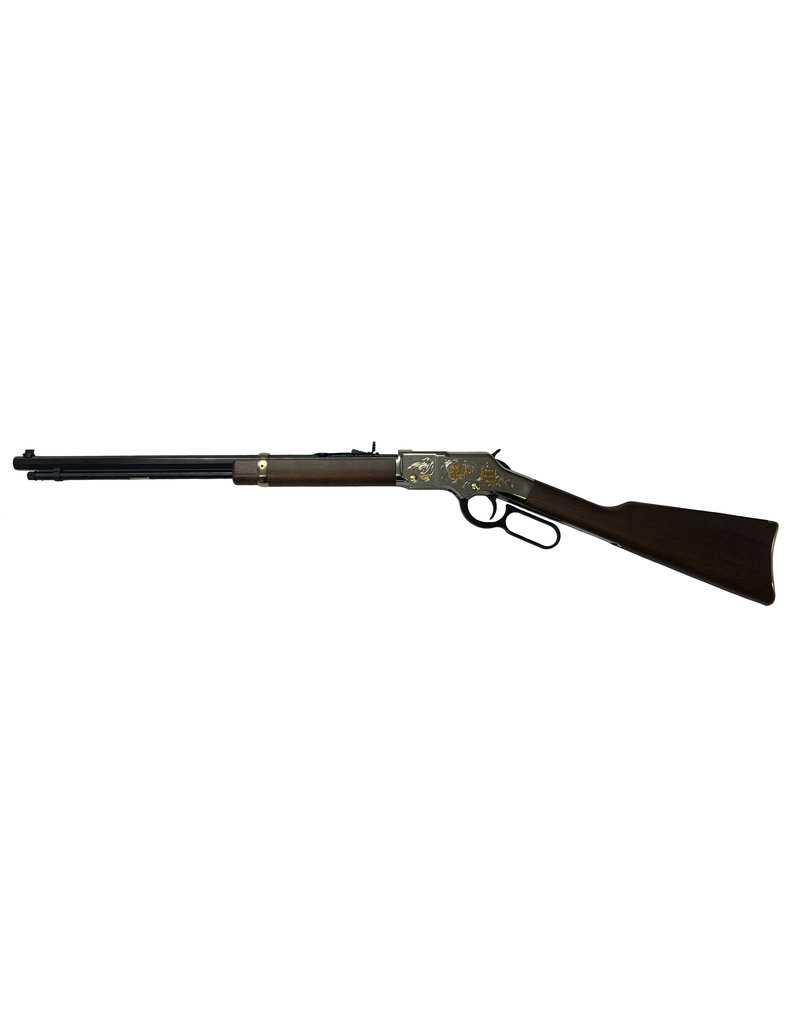 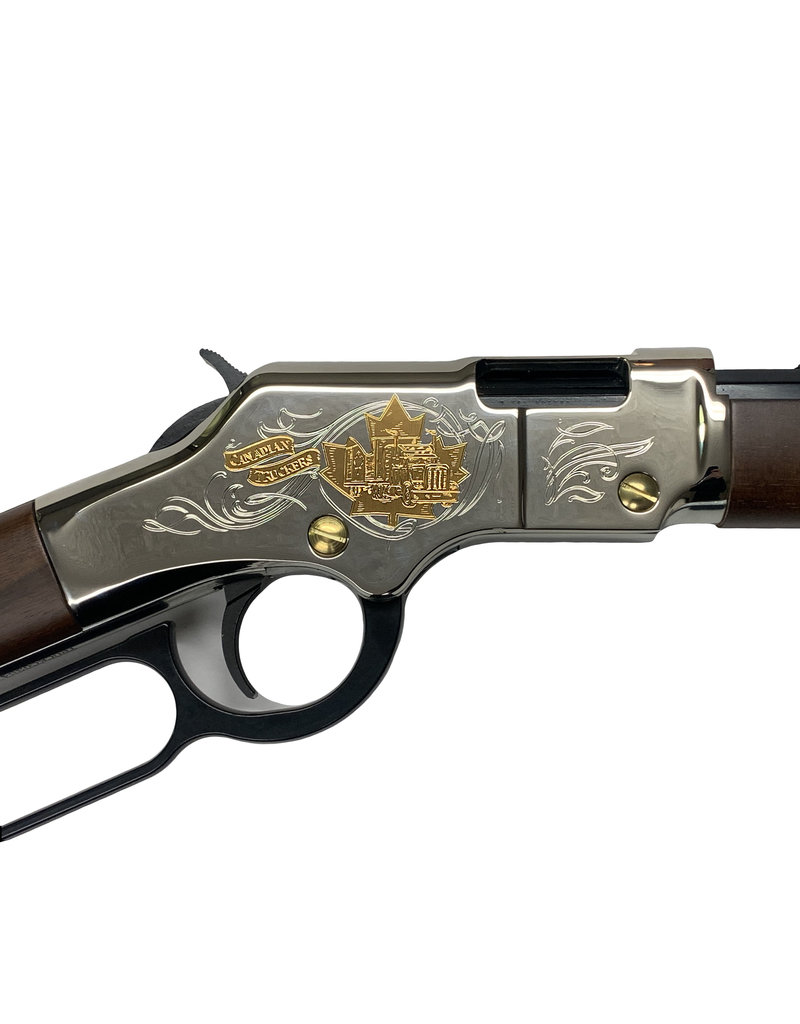 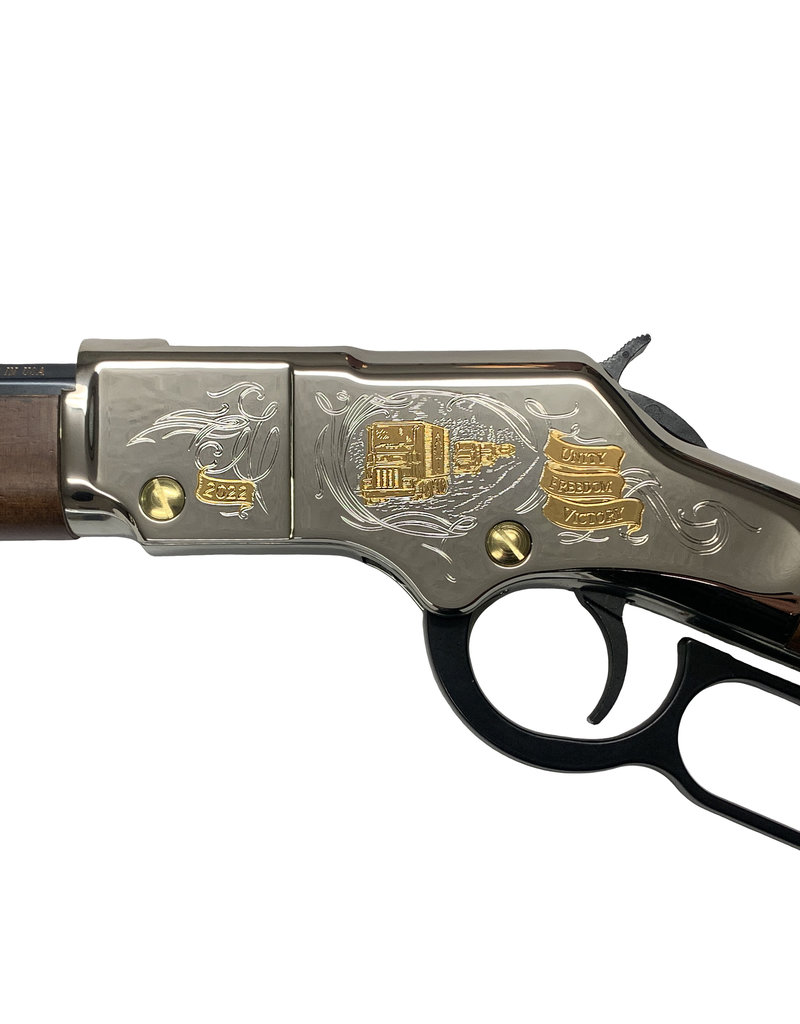 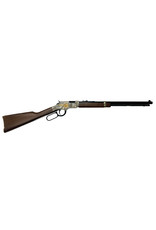 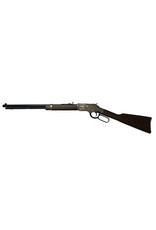 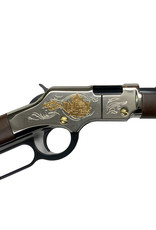 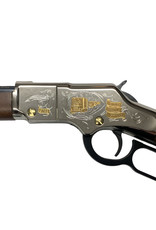 Honouring those who move Canada

They are the road warriors of highways, truck stops, and loading docks. Blue-jeaned executives whose office is their cab. Guardian angels in 18-wheelers, often the first to stop at an accident to make sure us four wheelers are safe too. But most of all truckers are men and women who sacrifice sleeping in their own beds and kissing their kids goodnight so we have fresh milk in our fridge and gas in our cars. In recognition of their dedication to keep Canada moving, Henry Repeating Arms is honoured to present the Henry Golden Boy Trucker’s Tribute Edition.

A trucker is the real deal just like a Henry Repeating Rifle, living life based on the same values of reliability and accuracy. He knows a loaded truck, much like a loaded gun, is something to respect and that safety is key on the road.

A symbol of Canadian Pride, this unique Henry Trucker’s Tribute Edition is a testament to our country’s appreciation of truckers, their spouses and families and the many miles they log on our behalf. Because if we’ve got it, there’s an Canadian trucker somewhere who made it possible and we salute them.